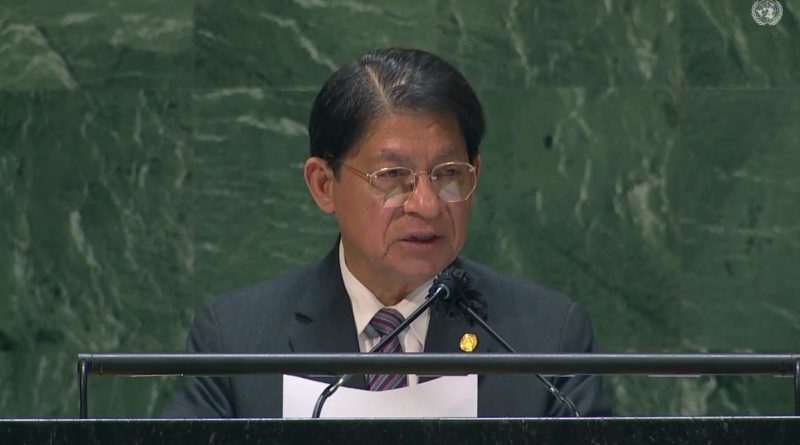 «Building resilience through Hope to recover from COVID, rebuild sustainably, respond to the needs of the planet, respect people’s rights and revitalize the United Nations.»

Brother Abdulla Shahid, President of the 76 Period of Sessions of the General Assembly

Sandinista National Liberation Front (FSLN), leading the FSLN alliance and which is made up of the following parties:

Alliance for the Republic (APRE)

Thank you very much 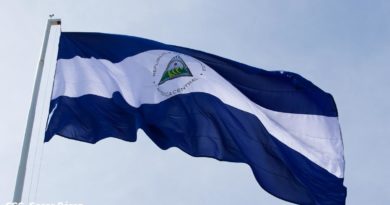 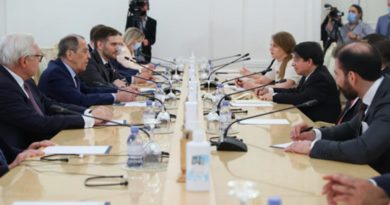