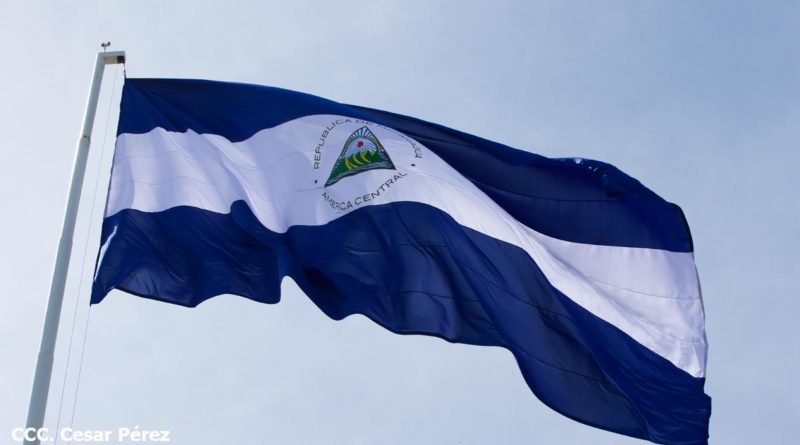 Honorable President of the Permanent Council of the OAS.

Honorable Representatives of the Member States and Governments of our America.

Once again, this Permanent Council of the Organization of American States summons us to be eyewitnesses of the fulfillment of an evil, manipulative and notoriously biased script, presented by the IACHR, whose leading role is made evident in the falsity of its observations and the Machiavellian spirit of its conclusions to satisfy the controller of national sovereignties, already identified by the international community, against the Free People of our beloved Nicaragua.

On previous occasions we have clearly shown the events that were planned and carried out against our Country and we have been denouncing and pointing out with total clarity, the elements used on each occasion. We have shown irrefutable evidence of media evil, orchestrated at an international level and made known to each and every one of you through the reliable testimonies of the victims of the brutal terrorism, to which the humble people of Nicaragua were subjected, in those roadblocks of the Death. Both in the United Nations, and in other specialized instances for Human Rights and Civil Liberties, our Country has been extensive and abundant in information and we have categorically established the conviction that Nicaragua has been, is and apparently will continue to be, the object of sustained attacks, not only against Institutionality, National Sovereignty and Territorial Integrity, but against the Humble and Hardworking People, who long to live in Peace.

Dear colleagues. The topic to be known today, presented through a report by Mrs. Urrejola, is a replica already used repeatedly in this forum, to try to argue a case that only exists in the minds and interests of its Writers. At its core, it repeatedly tries to Cover up the atrocious and very serious attacks against the Central Government, the municipalities and, above all, the population, Victims of the Terrorists, those killed by the terrorist coup conspirators, the humble homes that were razed and burned, the pain of the families that suffered in vivid image the burning of their relatives, by those hordes, encouraged and financed by certain countries, and joined by some infamous clergymen. There is not a single paragraph that points out the destruction to the heritage that cost the country so much effort, and that today, the whole of Nicaragua is rebuilding with dignity. The testimonies of those people and entities that suffered in skin and soul the evil hatred of these murderers are not reflected at all.

Obviously, since the beginning of May 2018, the central ideas of the report began to be drafted, which would be used a thousand times to justify terrorist barbarism. Obviously, the idea of ​​shaping the excuse to attack and justify intervening policies and actions whose fundamental objective was and is to dismantle the functional structure of the Democratic State and above all, separate the Nicaraguan Population from its Government, to install a De Facto Government, which will, in turn, dismantle the entire national effort in matters of Public Health, Citizen Security, harmonious and collective growth of an economy that privileges the vast majorities, of a policy of gender equality and equity, recognized worldwide as exemplary, of an educational model that integrates the reality of the citizens of the Countryside, offering them spaces and opportunities to achieve higher gains and objectives, the citizen security that allows them to live, free from scourges such as extortion, blackmail, and criminal gangs, with solid public institutions that are at the service of the communities and not groups of that harass human beings. These scourges are paradoxically, the sights and desires of the coup leaders who speak here today, these remnants of evil that today, yet again, want to disturb the good faith of the sovereign peoples, aiming to cover up with falsehoods and crude manipulations, their desires for coups d’état and International terrorism.

Nicaragua exercises its sovereign rights within the framework of the Laws and Standards of Life of our People. Today we come again to express firmly and vehemently, our desire for peace and Good Living, to denounce these attempts to undermine our national sovereignty, and above all, to express our unwavering decision to exercise our Nicaraguaness, in an environment of Peace. In that spirit, our country is preparing for elections in Peace, with the assistance of the Political Parties, and candidates, on November 7, 2021.

It is not by the repeated lies, such as the one that we will hear today, it is not by the lying platform of terrorist campaigns, as those shown today, by the actors of this evil script, with the obvious intentions to justify destabilizing actions, such as the ones we have denounced on multiple occasions. These are the realities experienced in our country, sustained by the Truth.

Recently we read a powerful Principle of our Political Constitution. Today we want to remind you:

“Independence, sovereignty and national self-determination are inalienable rights of the people and foundations of the Nicaraguan nation. Any foreign interference in the internal affairs of Nicaragua or any attempt to undermine those rights, threatens the life of the people. It is the duty of all Nicaraguans to preserve and defend these rights.»

Today the distinguished delegates of the majority of the States of our America are convened, to know and debate, on a report already known to be adulterated, manipulated and evidently biased, our duty is to denounce it as another mechanism, which directly attacks national sovereignty from Nicaragua. We never tire of pointing out that Nicaragua has never accepted, does not accept, nor will ever accept, acts, reports or positions that offend or injure its Freedom.

No action violating the Principles of Non-Interference in the affairs of other States and that of Respect for the Self-determination and Sovereignty of each People, is established by Constitutional principle and practice of our People. For this reason, we oppose and reject from the outset the discussion of a lying report and above all, one that implies the Justification of aggressive acts against the life of our People.

We observe the notorious deterioration in the functionality and objectives of this organization, created to supposedly defend the fundamental rights of citizens. Unfortunately, due to its partiality and its notorious instrumentalization, as well as its obvious inability to see other realities of severe against the right to life, in other countries of our continent, these reports lose veracity and sustainability.

Due to what has been expressed and given our respect for the Peoples of Our America, who understand that the we deserve to be treated with integrity and respect, we are NOT participating in this session, because it only seeks to implant an image that legitimizes and justifies harmful acts, promotes coups, and feeds terrorism as a formula to destabilize National Sovereignty.

For a Nicaraguan, there is no room for expressions that lacerate national dignity.

From Nicaragua, land of Andrés Castro, Darío, Zeledón and Sandino. 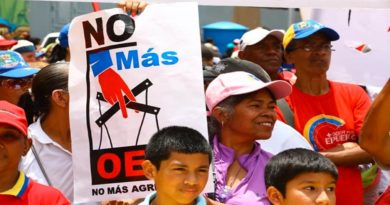 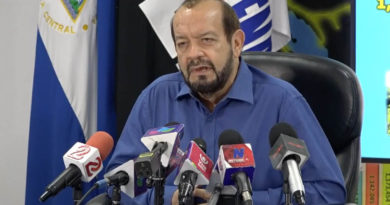 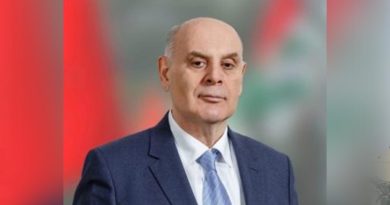